Sikh Band in the annual ANZAC Day parade each year

Sikh Band in the annual ANZAC Day parade each year

The Sikh community of Western Australia has proudly joined in this tradition of paying homage to their forefathers too, because they fought alongside the Australians during both the World Wars.

Since 2005, there has been a Sikh contingent in the Anzac Day march in Perth, comprised of direct descendants of those who fell in Gallipoli and other campaigns. Says Kuljit Kaur Jassal, an ex-Royal Australian Air Force officer, who is one of the organisers of the Sikh complement: ” We also want the Australian public to know that our grandfathers fought alongside their grandfathers in Gallipoli. Not just that, more than 80,000 Sikhs died in the two World Wars as part of the Allied.

The Drum Band was comprised of ten members, seven of them aged between 10 and 15 years. The Drum Major in the WA Sikh Band was Dr Tejinderpal Singh whose great- grandfather, Nanak Singh, fought in Gallipoli.  Nanak Singh’s son of Shiv Singh also fought in World War II.

Television coverage of a SIKH Band:

Follow the link below the for the video coverage of the only Sikh Marching band in Australia. Includes a news Bulletin report and the 2007 PERTH ANZAC DAY parade coverage. 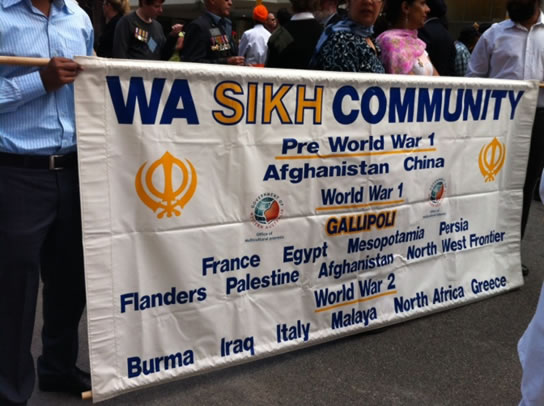 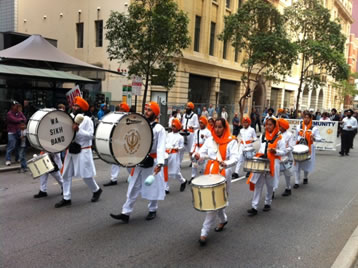 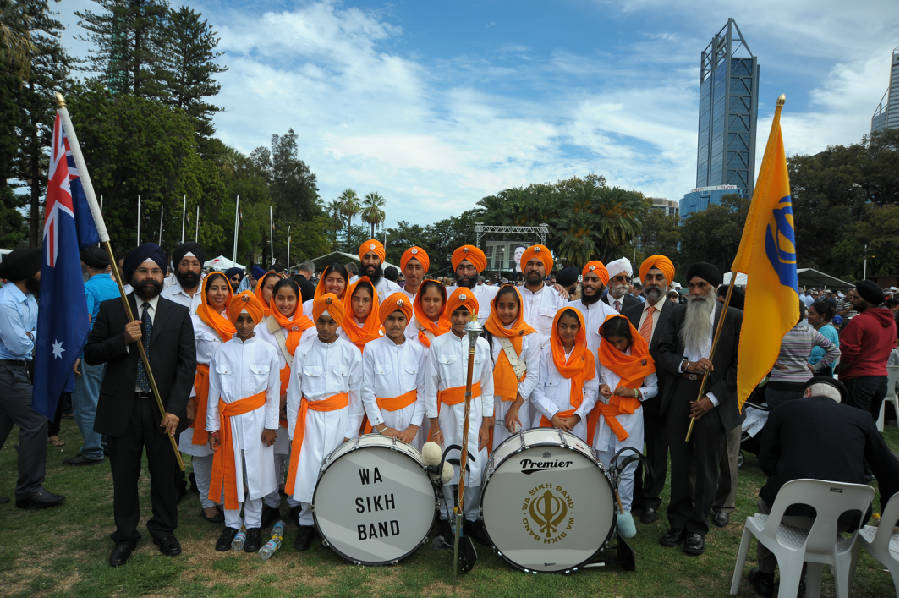 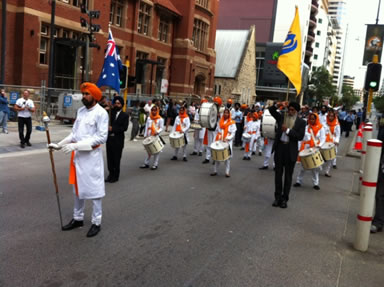 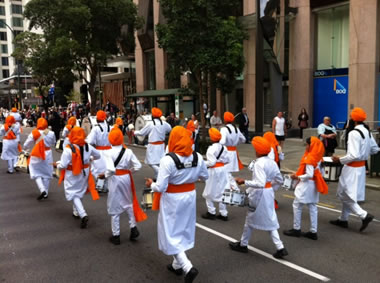 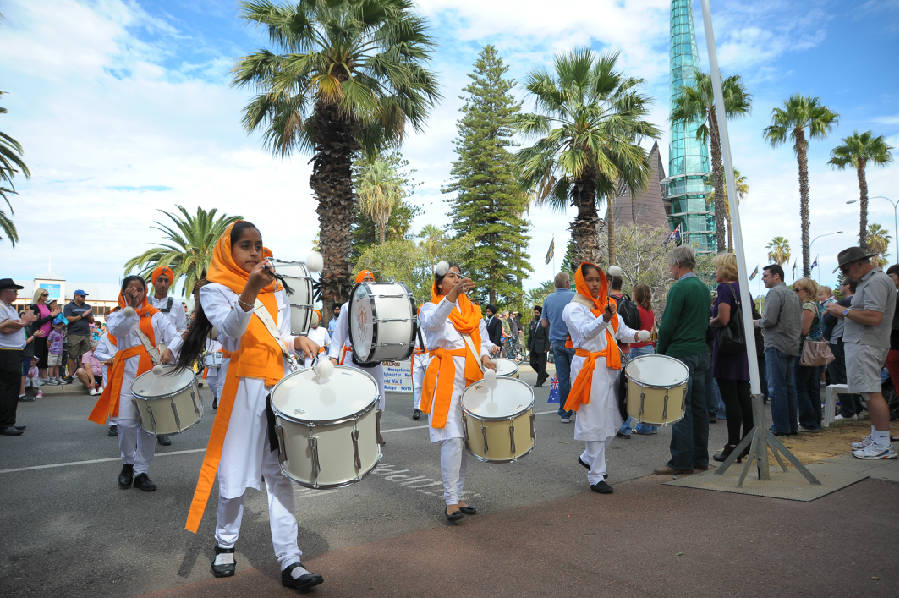